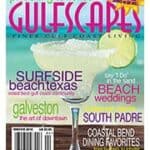 GULFSCAPES MAGAZINE’s readers voted Surfside as being the No. 1 Beach Community in Texas and one of the top two for the entire Gulf Coast.

What is so special about Surfside? The majority of the responders to GULFSCAPES’ poll said they liked that Surfside was such a nice place to take a family. They liked that it wasn’t a “party beach.” Also receiving positive mention was the fishing and that Surfside had very little traffic even though it was near a large city.

Surfside was voted the No. 1 Beach Community in Texas 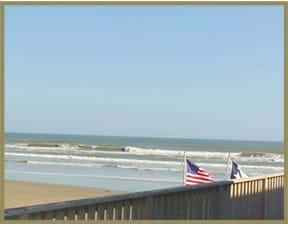 Galveston was voted the No. 4 Beach Community in Texas 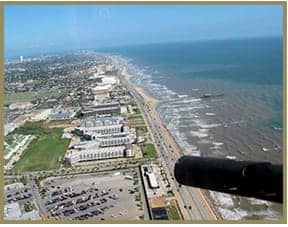 Have Questions or Ready to Book?

If you have any questions about vacationing at Surfside Beach, or if you would like to reserve one of our other beach houses, please contact us today!

A Beach House For Any Size of Family or Group

Our beach homes range from 2 bedroom up to 9 bedrooms with fully equipped kitchens, some with two refrigerators, washer, dryer as well as WiFi, DVD and satellite TV. Right on the beach, just a short drive from Houston, Texas

Step Inside Our Beach Houses
Check Out Nearby Attractions

Fill in the details below and we'll get back to you within 24 hours of sending this request.